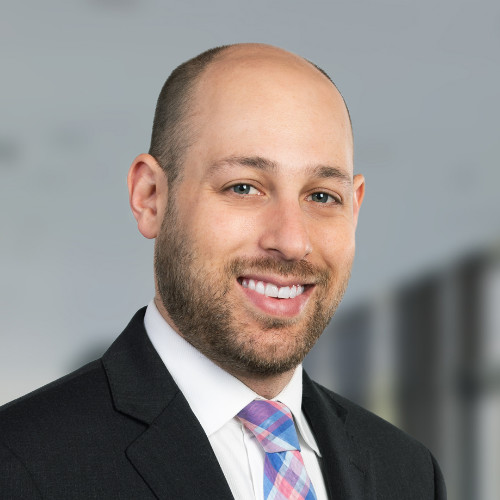 Avi, his wife, Sarah Gold, and their 2 sons (one brand new!) have been members of the congregation since their move to Columbus two years ago. He is an attorney who most recently worked at Porter Wright Morris & Arthur LLP. Avi served as the co-chair of our Rabbinic Search Committee (RSC). It was during this time that his passion for Jewish professional leadership emerged as a serious pursuit. Though he  stepped away from this role on the RSC as he assumed a staff position, his focused work as a lay leader demonstrated his drive for excellence, transparency and for vibrant Jewish institutions. He believes that a synagogue community is uniquely positioned to bring lifelong meaning to its members and compassion into the world and into the heart of its members. Avi grew up active and very much at home in his Conservative shul in St. Paul, Minnesota and has been a camper, staff person and board member at Camp Ramah, Wisconsin. 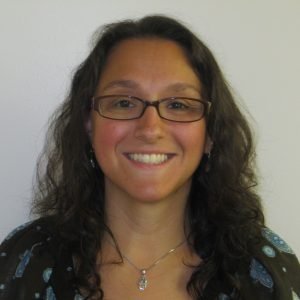 Naomi Kurland has worked at Agudas Achim since moving to Columbus in July 2007. Naomi was born and raised in Chicago, where she received her B.A. in Sociology from Roosevelt University. She has worked in Jewish education for 25 years.

Naomi resides in Reynoldsburg with her husband Ruvane, son Lyric, and daughter, Aria. 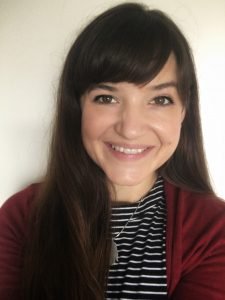 Nancy joined the staff of Agudas Achim in September 2019, and has worked in Jewish institutions since 2012. She holds a B.F.A from Ohio State, and an M.A. from Savannah College of Art and Design. Nancy lives in Bexley with her husband, Ian, and their collective zoo of children; Gidon Zev, Le'ah Rose, & Paxon the Daniel. She can often be found narrating her day through off-tune song. 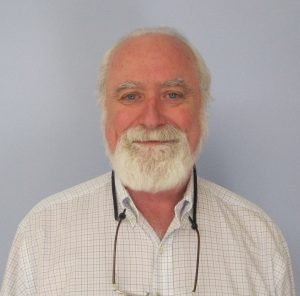 Robert Sweeney joined the staff of Congregation Agudas Achim in March of 2014.  A Bexley Ohio resident for 30 years, he received his bachelor’s degree from The Ohio State University. Robert and his wife Lucinda enjoy the warm and friendly community of Bexley, and spending as much time as they can with their grandchildren. 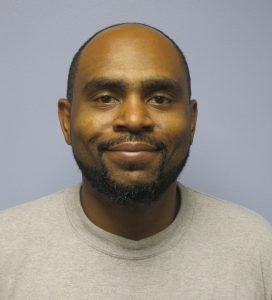 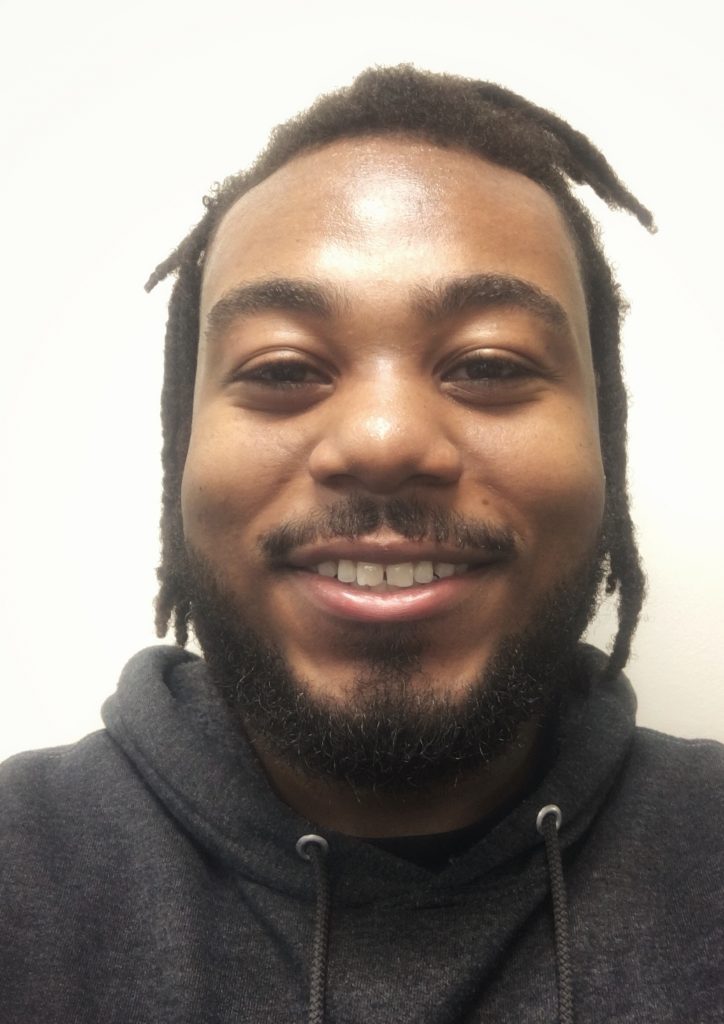 Arguably the strongest person on the Agudas Achim Staff, though Nancy is catching up. Has a nice calendar collection.